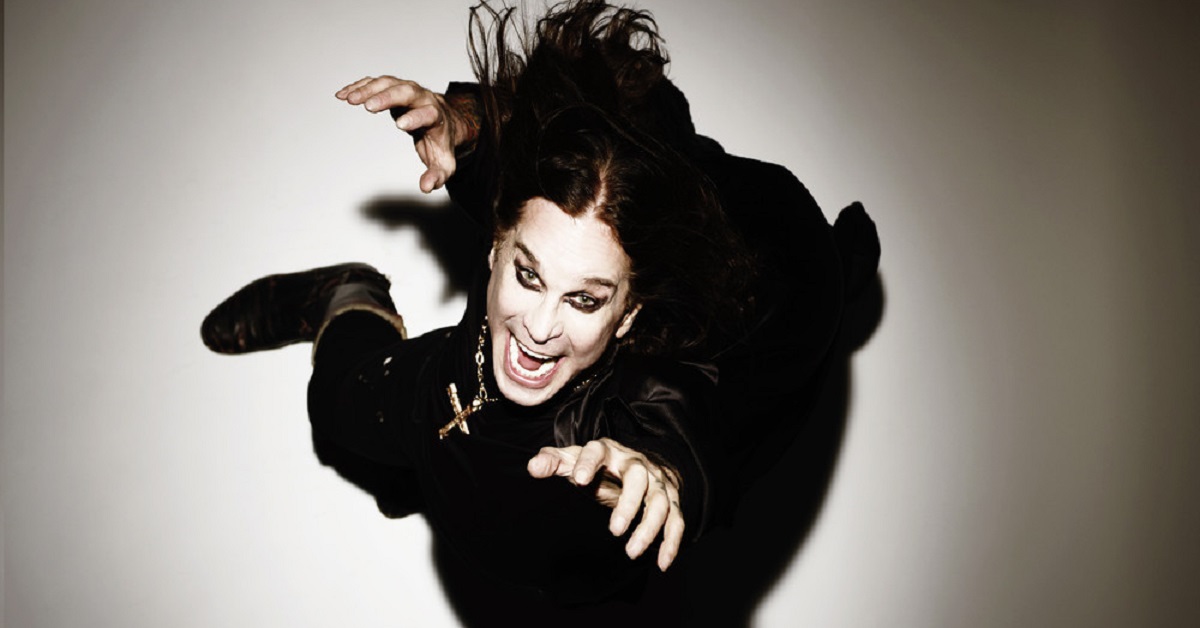 Ozzy Osbourne has cancelled his trip to Switzerland for Parkinson’s disease treatment.

The trip was planned so Ozzy (who first revealed his Parkinson’s disease diagnosis in January) could receive an innovative treatment in Switzerland.

“We’ve kind of reached a point here in this country where we can’t go any further because we’ve got all the answers we can get here (in America),” said Sharon in January as Ozzy came out about the diagnosis. “So, in April we’re going to a professor in Switzerland and he deals with getting your immune system at its peak. So, we’re going to go wherever we can go to seek answers.”

Speaking from her Californian home on US chat show The Talk earlier this week, Sharon said the planned treatment won’t be going ahead.

“We had to cancel our trip to Switzerland,” Sharon said. “And we were meant to go the eighth of April, but we had to cancel for his treatment. And we’re just hanging in like everybody else. You know, just trying to stay away, and be quiet, and just, you know, hold it in there.”

We hope Ozzy gets his treatment soon!