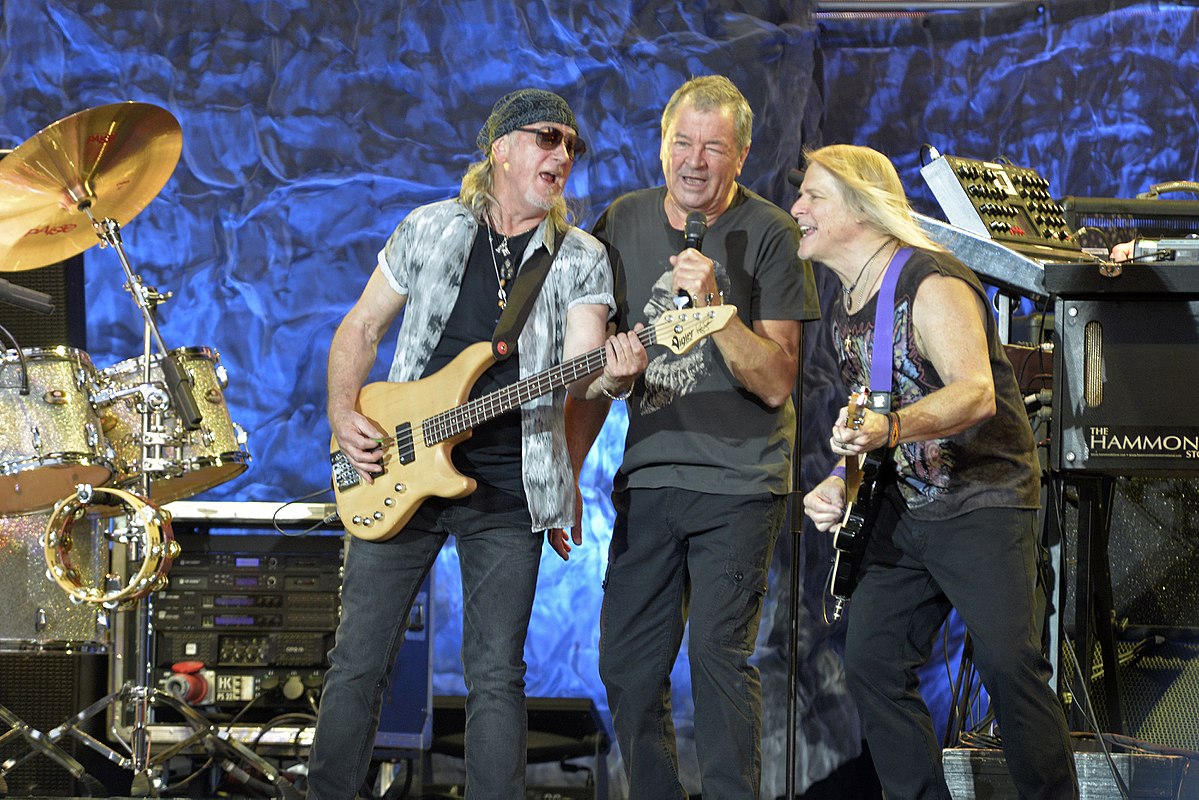 Deep Purple decided to delay the release of their 21st studio album ‘Whoosh!’ by two months due to the current global coronavirus situation.

The new album was due to be released on Friday 12th June 2020 via earMUSIC, however singer Ian Gillan has confirmed that the band have now made their decision to move the date until August.

Gillan explained in a Facebook post that: “For every action there is an equal and opposite reaction…well, not exactly in this case; more cause and effect, where the latter is often greater than the former. Distribution lines (the physical sales of CDs, vinyl, cassettes (?) etc) and retail outlets are closed until The Dreaded Lurgy* gets indigestion. Therefore, as there are still so many of us who love to hold a new record in our hands, and following advice from our magnificent label, we have decided to delay the release of Whoosh until August.

During my quarantine I’m listening to a lot of music and guessing that it’s the same for many of us during this scary disruption to our lives. We know, don’t we, that music will play a big part in our celebrations as we step back into the light. But, health comes first, so I must stuff my excitement about sharing Whoosh with you back into a box for a little while.