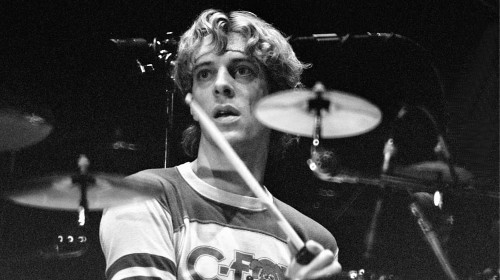 .
The former Police drummer Stewart Copeland reveals which of the old hits he co-wrote in the band gets on his nerves! Apparently, the classic Police track “Message in a Bottle” and in particular his its ending makes Copeland turn the radio off. It seems the dynamics in the band while the track was being laid down in 1979 are the root to the problem.

Copeland said in a recent interview: “At the end of ‘Message in a Bottle’ there’s too many drum overdubs… it’s such a great song, and then it comes to the end and I switch over to another station because I screwed up. Where was Andy at that moment? He was a really good filter for all that, because we all overdid it; and then usually Andy would say, ‘No, too much. too much Less is more. And he was right, usually… where was he when I needed him at the end of ‘Message in a Bottle’?”

The track might never sound the same for Police fans.
.