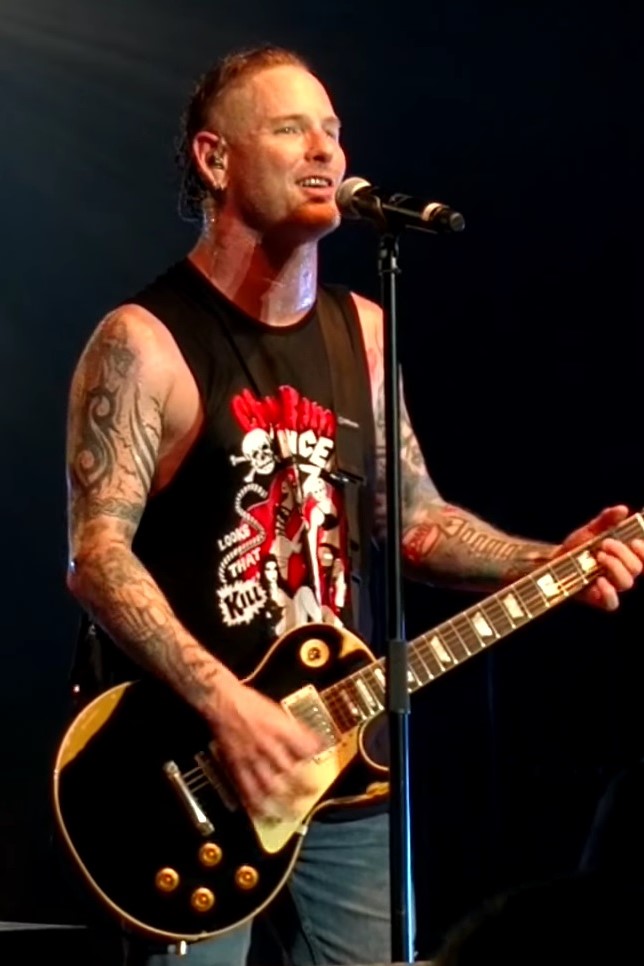 .
Corey Taylor of Slipknot and Stone Sour revealed that his debut solo album is finished after he recorded it “in secret.” Corey was a special guest on Halestorm singer Lzzy Hale’s Raise Your Horns With Lzzy Hale podcast. The musician said the album is “dope” and “really cool”. He also mentioned that some of the songs were written years ago but that they didn’t fit with Slipknot or Stone Sour.

The album has no name yet but all we know if that it features guitarists Zach Throne and Christian Martucci (Stone Sour and Black Star Riders), bassist Jason Christopher and drummer Dustin Schoenhofer.
.