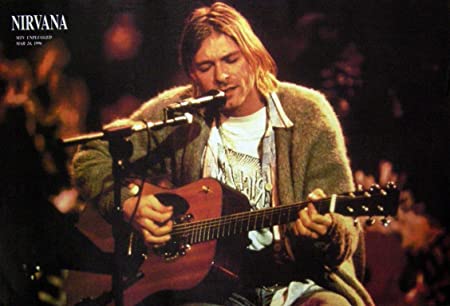 The 1959 Martin D-18E acoustic-electric guitar is the one that Kurt played during the band’s MTV Unplugged set at Sony Music Studios in New York City on 18th November 1993 – just five months before his untimely death aged 27.

The guitar went under the hammer at Julien’s Auctions Music Icons auction in Beverly Hills, California on Saturday (20th June) and sold for six times its estimate of one million US dollars.

So who bought the guitar? It was Peter Freedman, Founder of RØDE Microphones, who plans to display the guitar at exhibitions in galleries around the globe, with all proceeds going to the performing arts.