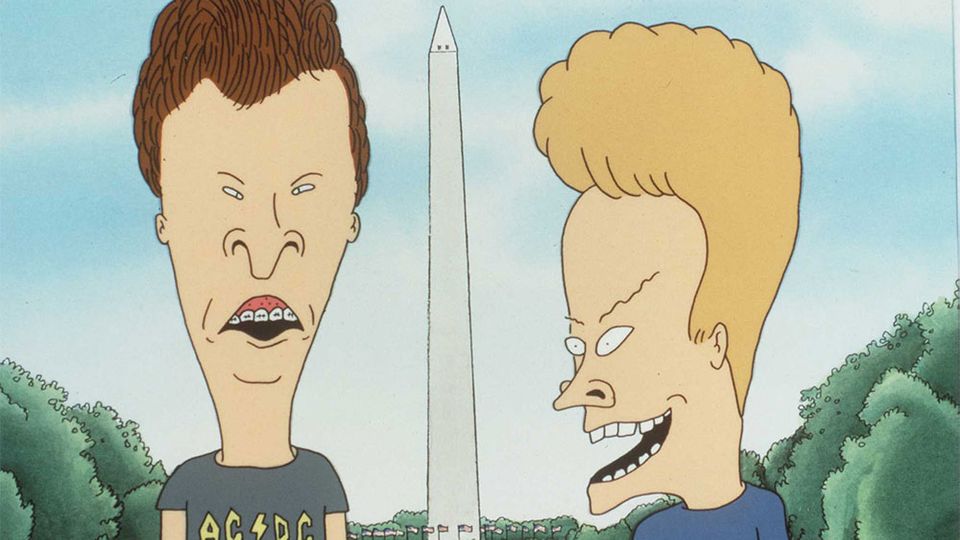 .
Who doesn’t remember Beavis and Butt-Head! The MTV’s cult cartoon is returning to television for the first time in almost a decade for a two series reboot.

The two teenage imbecils whose favourite thing was to character asassinate music videos originally ran from 1992 to 1997 and was revived for a first time in 2011 for an eighth season. The spin-off movie Beavis and Butt-Head Do America was released in 1996.

TV network Comedy Central have now announced that the show is being resurrected for a second time for two more seasons.

The project will be led by the show’s creator Mike Judge who will write, produce and be a voice actor for the two iconic characters. Comedy Central are yet to announced Beavis and Butt-Head’s return date.

President of Entertainment and Youth Group president, Chris McCarthy, said: “We are thrilled to be working with Mike Judge and the great team at 3 Arts again as we double down on Adult Animation at Comedy Central. Beavis and Butt-Head were a defining voice of a generation, and we can’t wait to watch as they navigate the treacherous waters of a world light-years from their own.”

Mike Judge added: “It seemed like the time was right to get stupid again.”