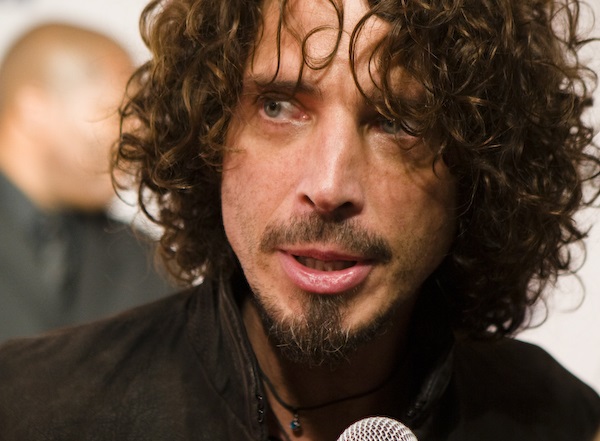 .
On July 20th it would have been Soundgarden frontman Chris Cornell’s 56th birthday. Cornell’s estate has posted the singer’s previously unreleased cover of Guns N’ Roses’ ballad, “Patience” in tribute to the late iconic singer.

The song, originally released by GNR’s in 1988. Soundgarden and GNR have toured together in the early 1990s whilst GNR were at the peak of their popularity and Soundgarden’s “Black Hole Sun,” was soon to be released.

What a gem to hear “Patience” sang by the one and only Chris Cornell.

A message accompanying the post on Cornell’s Facebook page reads: “His birthday seemed the perfect time to share this and celebrate Chris, his voice, music, stories and art. It is true a man is not dead while his name is still spoken… and, through his art, an artist’s soul still burns just as bright as ever upon all those that look up to him and his memory. Releasing music that was special to Chris keeps a part of him here with us — his heart and his soul. His love and his legacy.”